Imagine you could shrink yourself down small enough to swim around your hard drive and meet your files face to face—what would you see? Enter The Machine aims to provide a new way of seeing our digital files, one that does justice to their uniqueness, the diversity of the data they contain, and the complexity by which they are structured.

The nine light boxes are listed below.

Enter the Machine 1.0: My Desktop

The artist’s Downloads folder consists mostly of open source programming libraries and frameworks, such as OpenFrameworks, which was used to create these works. These coding libraries normally consist of thousands of small text files, which is what forms the very clustered center. Also in the Downloads folder are pdfs, images, movies, and zip files.

Shown here are 580 emails and their respective attachments, received between September 2014 and December 2014. The purple elements are the text component of each email while attachments are either represented in teal, orange for pdf files, and red for jpgs and pngs.

Enter the Machine 1.4: My Dropbox

Enter the Machine 1.5: All My Passwords

All 566 of the artist’s passwords are rendered here in plain sight for all to see.

Enter the Machine 1.5: All My Passwords

The artist works and teaches at the School of Visual Arts in New York City and this piece consists of 1.9GB of data created during his time there. While the algorithm he wrote processed thousands of different file types, there was one file type it didn’t process well: iff files (used in 3D rendering), which is what produces the glitch effect.

Previously working as a freelance web designer/developer, the artist created lots of websites for friends and family. This piece is his way of paying tribute to that part of his life. This work consists 3,608 files over 418MB of data, mostly in the form of php, html, css, jpg, png, html, css, psd, and javascript files. 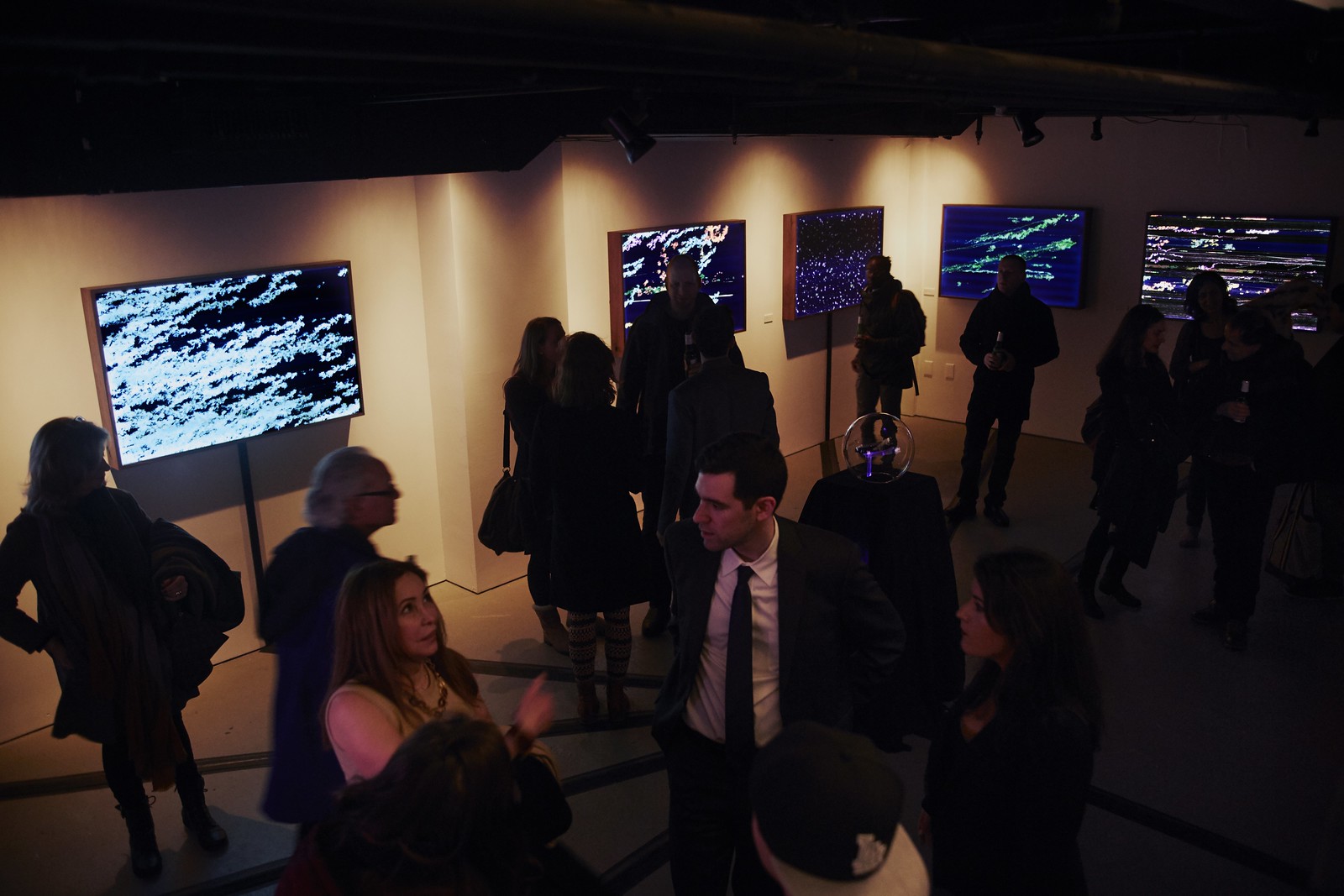 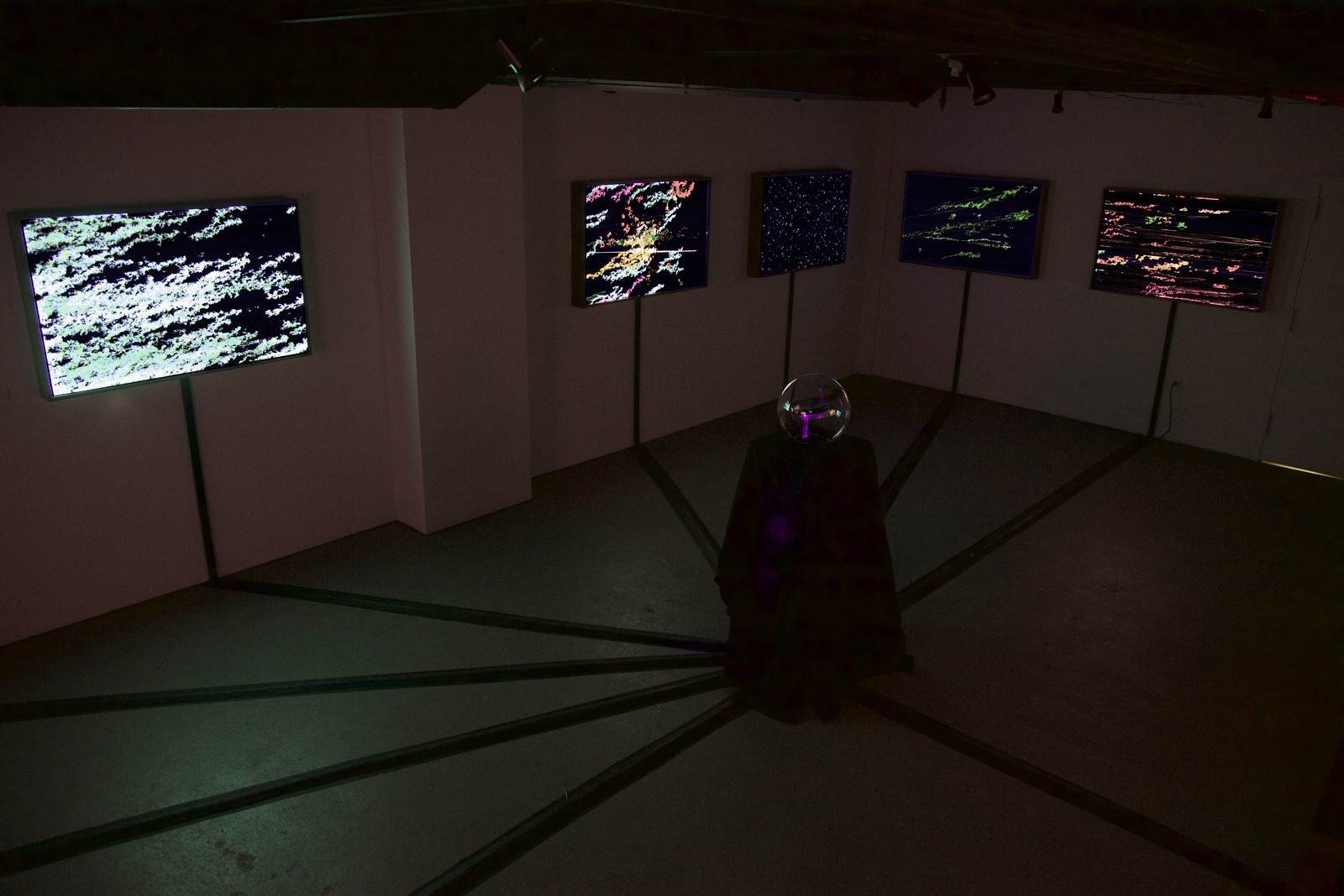 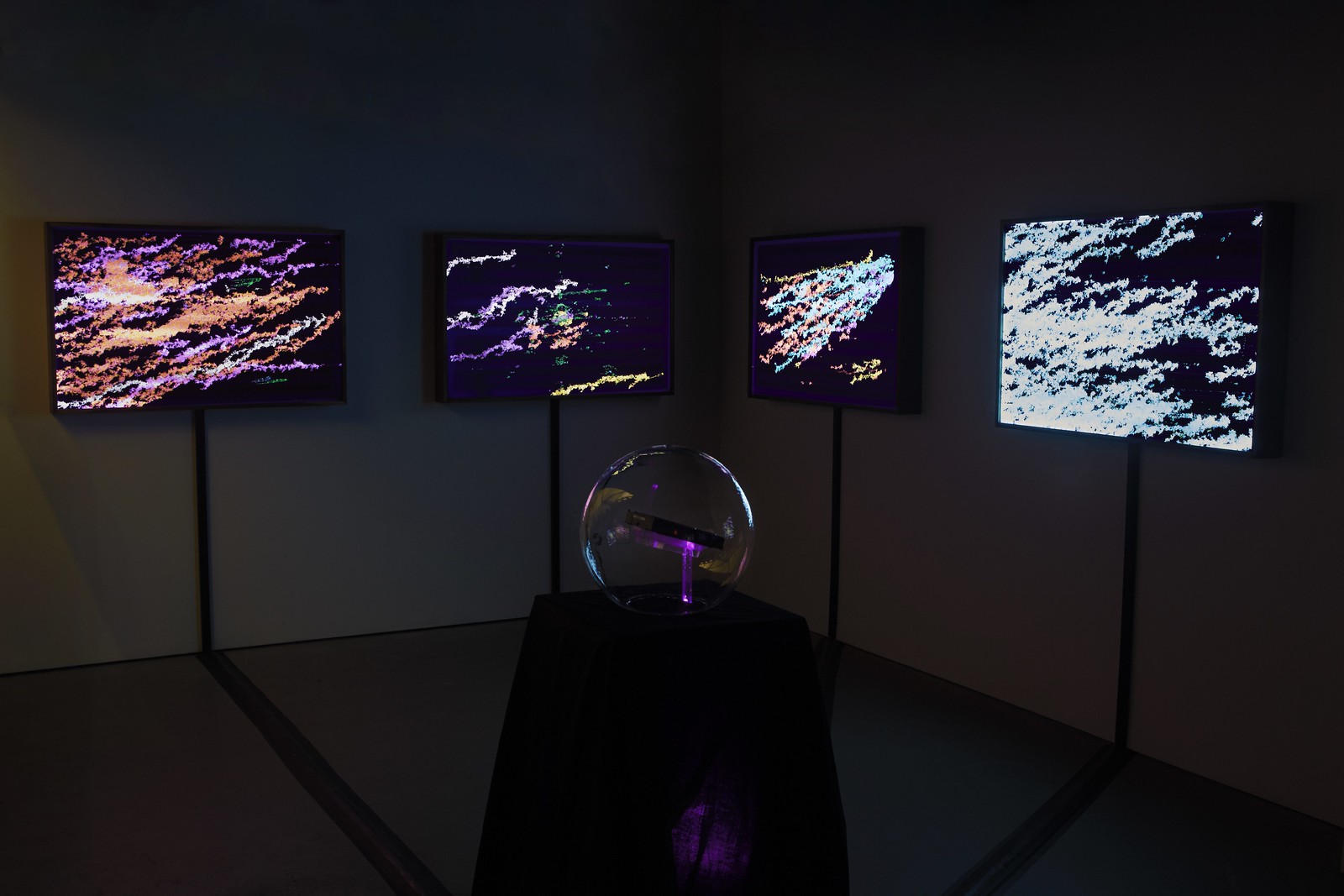 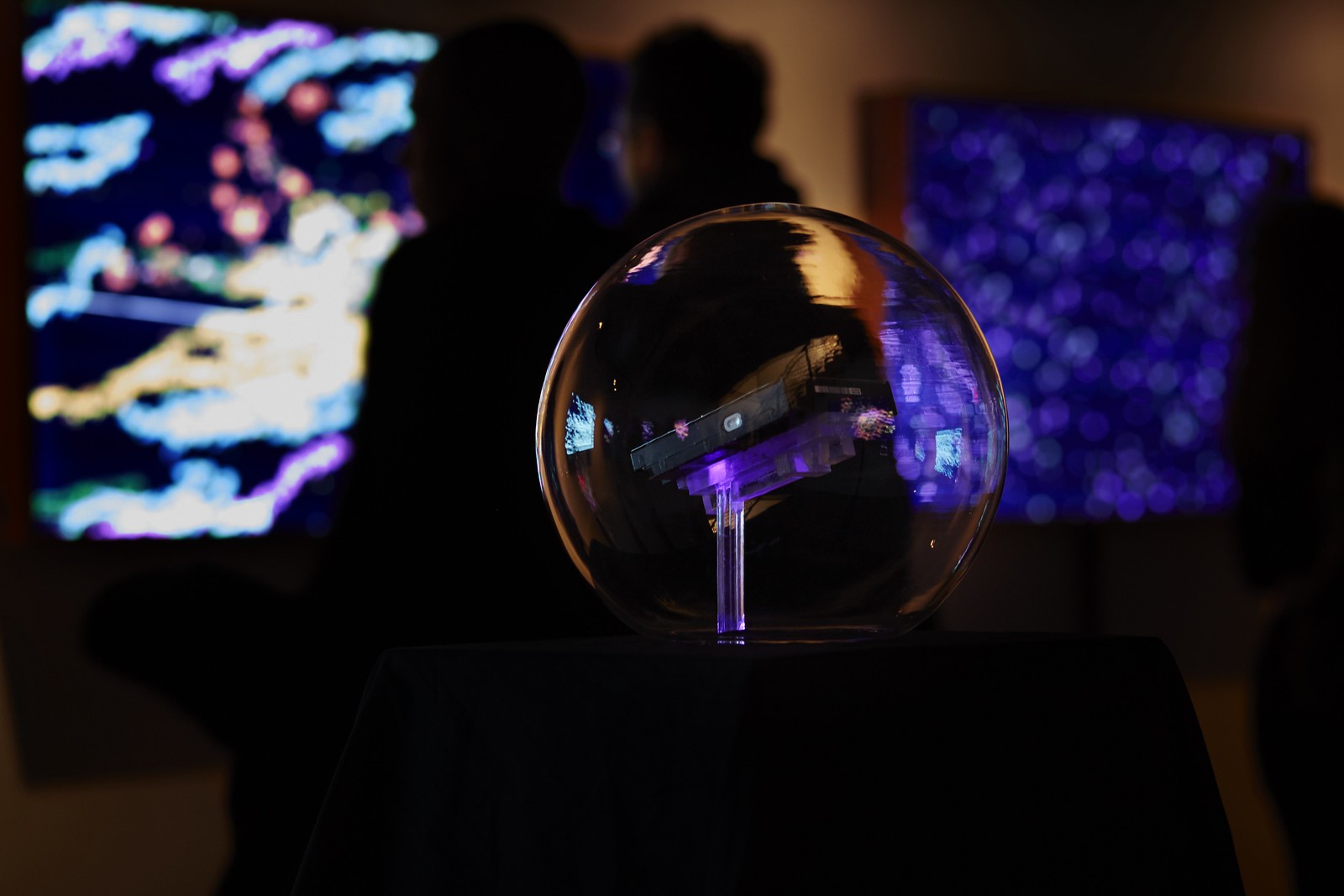 Enter The Machine was on display at Garis & Hahn in New York City from January 27th to April 17th, 2016.

The installation is accompanied by Digital Matter, a 15 minute looped single channel sound composition by Krista Dragomer. Each light box is handmade made by Chris Miano. 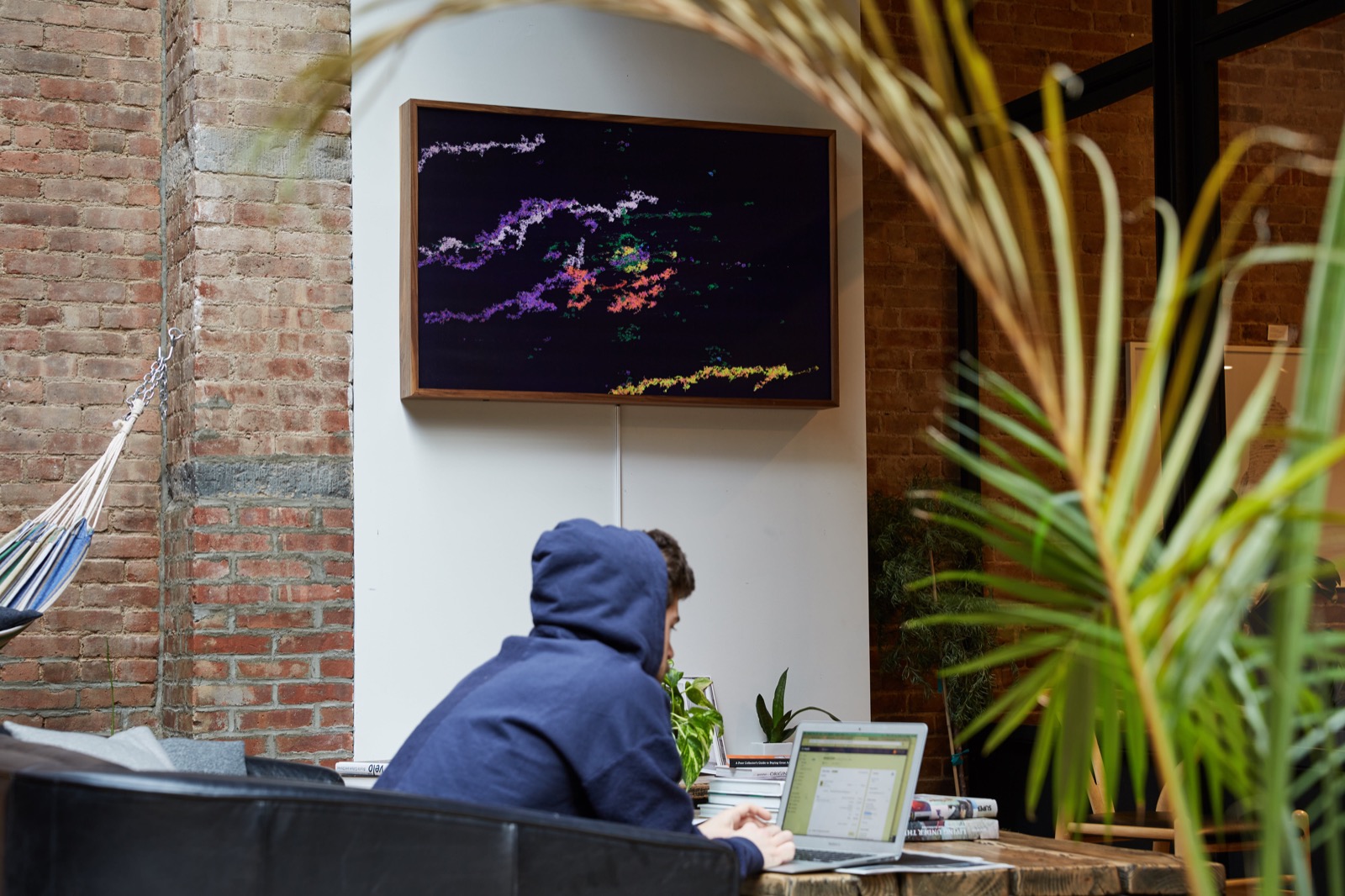 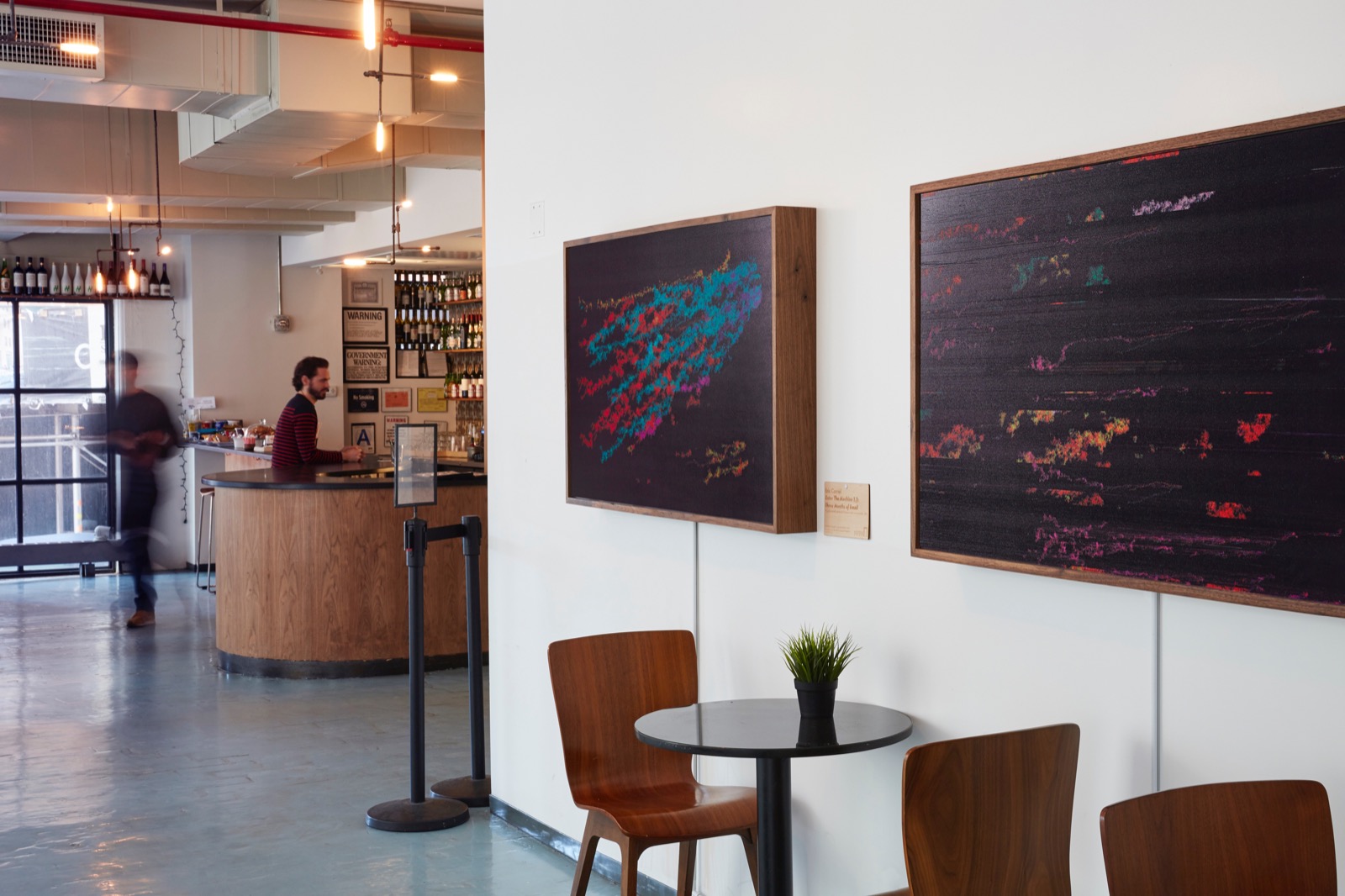 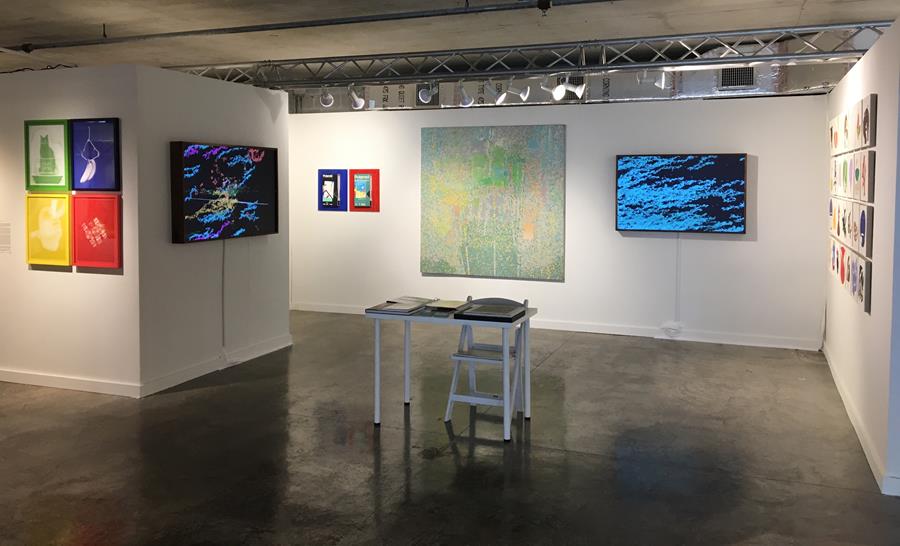